How to Use Pre-Employment Background Checks to Prevent Unconscious Bias in Hiring? 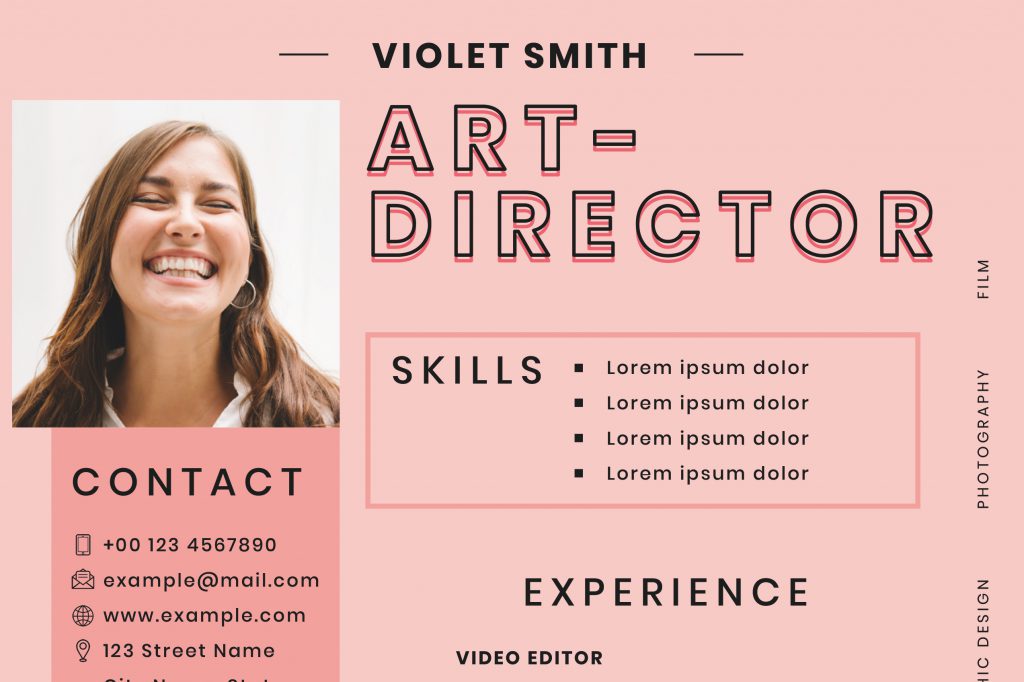 The primary goal of any hiring manager is to work toward making recruitment decisions that are based on trustworthy data, fair over the long-term, and without regard to background variables like caste, creed, gender, age, criminal, social, or financial history. However, frequently coming in the way of that is an unconscious bias in the recruiting procedures of organizations.

Unconscious bias, also known as implicit bias, is described as prejudice or unwarranted inferences that favor or oppose one object, person, or group over another and has an impact on our opinions, behaviors, and ability to make decisions. Despite advances in fair hiring procedures over the past few years, unconscious biases continue to taint otherwise objective judgment while making an employment decision.

Unconscious bias influences your approach to hiring, the questions you ask, the resumes you prioritize, and all other decisions you take when deciding which candidates to onboard. These automatic, unintentional, learned stereotypes we use to form preconceived opinions of new people and environments can lead to adverse hiring outcomes for certain groups, most significantly minorities and women. While employers should consider a candidate’s skills and suitability for a position, it is common for them to unconsciously evaluate them based on irrelevant factors like age, gender, or physical attractiveness.

Despite resumes being essentially identical, a study by SHRM discovered a bias in “white” names on applicants, who were 50% more likely to be invited for interviews than those with “African-American” names. According to a Columbia Business School study, hiring managers are twice as likely to select a man for a STEM position because of stereotypes that associate men with a greater aptitude for math and science.

In the recruiting process, hidden biases can be especially hazardous because they could lead you to unintentionally eliminate a candidate or criticize them in a way that reinforces stereotypes. For instance, research has demonstrated that people are drawn to others who are like themselves. When you consider the prejudices that unwittingly enter into your employment decisions when you act on this occurrence.

What Is the Psychology Behind Unconscious Hiring Bias?

Every aspect of daily life is stored in and processed by the human brain. By developing unconscious biases, the brain prevents itself from being overtaken by the sheer volume of people and information in the world. Our brains automate arranging information into readily accessible forms because they are better at identifying patterns than analyzing each experience. Or, to be more precise, it’s a lot simpler to categorize individuals, events, and cultures based on their common traits than it is to recall specifics. The concept of unconscious bias originates from these thoughts.

Even when we don’t have a lot of supporting data, we can make snap judgments about potential candidates based only on our gut feelings after meeting them.

Perhaps dark-haired males, light-haired women, or millennials in general, give you an unfavorable impression. This may harm your capacity to make just decisions. Because we all interpret our settings and circumstances differently, biases change amongst people. Unconscious biases cannot be created by relying solely on one information source. Some biases come from early impressions, while others are influenced by the culture of your firm. All of them are bothersome and could be harmful.

How is unconscious hiring bias prevalent at your workplace?

It is assumed that all hiring choices are made entirely based on each applicant’s credentials and professional experience. But in reality, there are a lot of other factors that might affect our choices that we might not even be aware of. These are some of them.

Role-playing, reference checks, and inquiries based on conduct are all part of the recruitment process. However, when we’re in a rush to fill a position, we might just look at the resume-level surface information and reach a hasty conclusion. Another source of recruiting bias is relying simply on appearances, the information provided, and first impressions.

It is possible to discriminate against candidates based on cultural differences at both conscious and unconscious levels. This is particularly true during the interview process, as our culture favors people who are more outgoing, make eye contact, display open body language, and seem more at ease speaking about themselves. To prevent this hiring prejudice, you must avoid interpreting someone’s cultural behavior as a shortcoming.

Some job postings can be discriminatory, while the employer might not even be aware of this bias. Even though you don’t usually discriminate, it’s still important to double-check to ensure. For instance, if your job posting stated that you were ‘looking for a young, innovative analyst’, you may have unknowingly engaged in age discrimination. Recruiters practice avoiding such hindsight by being conscious and alert during hiring. It is as simple as saying ‘police officer’ rather than ‘policeman’ to avoid offending women interested in applying for the position. Therefore, while designing a job description, be mindful of this hiring prejudice, even though it is largely unconscious.

Let’s understand this with an example. For instance, if you were to make a recruitment choice between two candidates left for the position, a man in his late 20s and a woman in her early 30s. Both had the necessary similar backgrounds, but the woman excelled in her technical assessments and had a demeanor that was more compatible with the position’s demands. A simple choice, right? Sadly, not everyone’s analysis is complete at this point. Recruitment bias arises when an applicant, in this case, a woman in her early 30s, is passed over by a professional because she is categorized as “will probably have kids and take maternity leave”. It is against the law for employers and HR professionals to discriminate against applicants based on this or any other personal decisions they may have made in the past or will make in the future. Make sure to assess candidates on the basis of their abilities, knowledge, professional experience, and inherent character traits.

Hidden biases could infiltrate your hiring procedure. They don’t have to. Unreliable information and a lack of facts are the root causes of many of the above-mentioned unconscious bias sources. Your organization’s ability to make informed decisions about an applicant’s potential depends on obtaining their correct background data. Your knowledge of their employment history, credit standing, criminal record, and the results of any drug tests they may have undergone will be invaluable.

We frequently rely on intuition when there are too many unknowns regarding a scenario or a candidate; this might lead hiring managers astray. It does not necessarily follow that a candidate with the ideal résumé would be a lousy hire. Avoid the possibility of a lawsuit by using background checks to weed out questionable choices before they are made. It pushes you to think more critically and takes some of the emotion out of making a decision.

The following are some strategies for using background checks to reduce hiring discrimination:

Standardized recruiting guidelines for every position are crucial to avoiding the influence of covert biases in the selection process. These criteria should be modified within a meticulous structure comprising the risk-security, legal, and human resources departments. A fair playing field is only achievable if all candidates are assessed using the same criteria as part of a set and accepted procedure.

Background checks can be a helpful tool for lowering your prejudice when it comes to recruiting decisions, all the way down to choosing the winning candidate. This can be accomplished by taking a comprehensive look at the applicants’ profiles and considering the range of each applicant’s prior experience to evaluate them objectively. This is especially crucial if you’ve seen them in person because it can help you go past your initial impressions and get a detailed and comprehensive understanding of their suitability for a particular role.

Include a third-party background screening company.

Put more faith in facts and less in intuition.

A candidate’s qualifications should be evaluated using objective, not subjective, criteria. This is sometimes easier said than done, particularly if the hiring staff has a personal affinity for qualities of a candidate that shouldn’t be taken into account and could lead them to choose a less competent candidate. Reliable business decisions are those solely based on facts. Federal rules and background check laws differ from state to state. A legally compliant, scientific, and effective background screening program for all human investments in your organization is the obvious solution. Hiring managers can proactively implement systems and procedures to reduce the risk of biases playing an influential role in employment decisions. Background screening can provide businesses with the information needed to make the right recruiting decisions by allowing hiring managers to concentrate on the facts rather than their subjective assessments of a candidate’s capabilities.

Background check services can provide businesses with the information they need to make the right recruiting decisions by allowing hiring managers to concentrate on the facts rather than their instinctive, subjective interpretation of a candidate’s capabilities. This not only helps build a more safe and productive workplace and helps the organization with its diversity and inclusion goals in recruitment but also helps hire the best available talent in the market.

cFIRST is the preferred background screening partner for companies worldwide to manage diverse requirements across industries. Our AI-powered platform, assisted by our subject matter experts, enables companies to source, screen, assess, interview, select, and onboard the best talent.