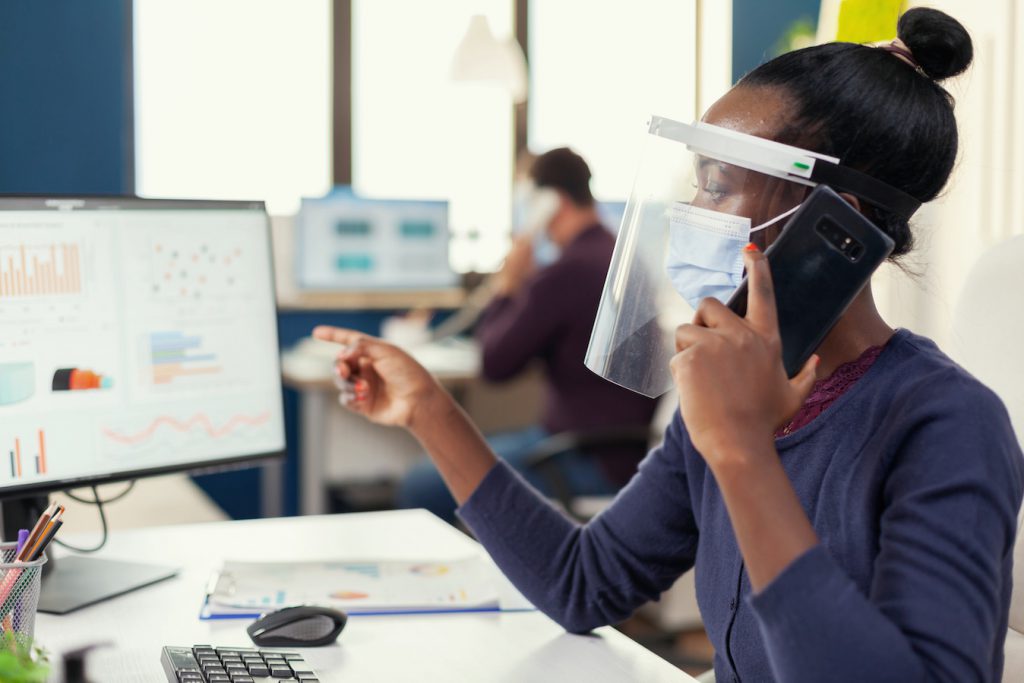 Data shared by the Bureau of Labour Statistics in early March this year shows shocking results – the total number of job vacancies exceeds the number of job seekers by almost 5 million in the US. COVID has unfolded unexpected post-COVID employment upheavals such as the Great Resignation with over 69 million Americans leaving or switching their jobs. Such an unprecedented talent crisis has left the hiring community in a fix. With the future of work indecisive, recruitment managers are constantly thinking of innovative ways to employ and retain talent while diversifying and expanding their employee pool.

One such highly untapped skill pot is the ex-convict community. With around 70 million Americans, making a third of the population with criminal records, it becomes critical to ensure that this group of potential workforce gets a fair chance at employment.

Ironically, statistics prove a massive gap in employment for this category of society. Data says at least 27% of previously jailed people remain unemployed, making out-of-jail equivalent to out-of-work for many.

Qualified candidates get overlooked due to prejudices held by their hiring managers, even if their job profile held no bearing on the crime they may have committed in the past. People of color have an even harder time facing these biases and getting a callback when compared to their white counterparts. It leads to high recidivism rates, among other drawbacks.

Owing to the cause of equal opportunity for employment for all qualified, despite the background they come from, the United States celebrates Second Chance Month every April since 2017. The Second Chance Month focuses on these formerly incarcerated people who have served their sentences and can now transform into responsible citizens of the country. It aims to unravel a second opportunity at dignified work and life through unbiased employment opportunities.

This awareness movement pioneered by the Prison Fellowship is working towards improving the conditions of job appointment and retainment for those previously imprisoned.

Second chance hiring works on endorsing practices that promote equal opportunity and a fair chance in hiring, even for candidates who may hold a criminal record. Identifying such individuals as more than the criminal label they hold due to a past mistake and seeing beyond it to a potentially productive and contributing employee has formed the foundation of second chance hiring.

Here are a few advantages associated with this practice –

Drilling into a broader skill tank

US is the world’s leading nation in the incarceration ratio. The talent availability crisis has reached a new all-time high. With one out of every three people having a criminal record, excluding this population would reduce the country’s growth and productivity potential by a third. By digging into this candidate pool, companies broaden their resource availability to eager, hardworking, and capable individuals in a highly competitive recruitment market.

Diversity and inclusion in the workplace

Diversity and inclusion initiatives generally revolve around conversations on gender, racial or sexual inclusivity. There is an increasing need to stretch the boundaries to add ex-convicts to this category. Research says there is a worrying disparity between the minorities and whites convicted in the US. With the African-Americans jailed at least five times more than the whites and making up more than half of the people incarcerated, the absence of a fair chance at hiring has a direct and massive impact on the minority percentage in a company. It does not build a premise for diverse and inclusive work culture. With more potential candidates listing diversity as one of the key factors they look into before selecting a workplace, including this category of the society supplements experience, credibility, and growth potential.

A research by SHRM shows that previously imprisoned people, when given a fair chance at recruitment, bring equal or more value to the table when compared with those who hold no criminal record.

Embracing a policy of unbiased second chance in the recruitment process allows the nurture of a sense of purpose, productivity, and positivity in the candidate. Besides providing financial security to support them and their family, it adds value to their self-perception, automatically lowering the probability of straying again.

Having spoken of the multiple perks of second chance hiring to the candidate, recruitment industry, and society, companies must embrace this practice in their talent acquisition process. The push requires active promotion of the company culture both within and outside the organization allowing an equal, unbiased opportunity in recruitment. We can start by identifying the criminal charges that apply to the particular job profile and displaying an attitude of unbiased acceptance to the rest of the talent pool. By providing a systematic onboarding and guidance process, these employees get converted into long-term assets for the company.

Partnering with organizations like the Center for Employment Opportunities helps them locate and utilize such skill forces ready to re-enter the workforce. Another good practice could be associating with background verification check companies that use automated technologies to screen candidates and reduce the chances of biases.

cFIRST uses AI and automation in the employee screening process, eliminating any unconscious bias in the hiring process. Based on the profile requirements, the crimes directly affecting a role are specified before the initiation, ensuring each candidate experiences the same hiring treatment. It establishes that people with particular kinds of conviction histories are not hired, safeguarding the organization while simultaneously engaging with a more diversified group in the hiring journey. The goal – every decision made for recruitment is well deserved by the candidate and solely based on their talent.